Procedure for Incorporation of Company in India

Prerequisites for setting up a Company:

Also, the company law provisions do not enable the share capital being held in the name of individual/s as nominees of the foreign body or bodies corporate owning the share capital of the Indian private limited company. In such a scenario any private limited company incorporated in India would be deemed to be a public company, if the holding Foreign Company qualifies as a public company under the Companies Act, 1956 and it would have to comply with certain additional compliances and restrictions as are applicable to a Public Company in India.

Having two foreign companies as subscribers is necessary in order to avoid the stringent compliance requirements, which would otherwise be applicable to a public limited company. Foreign investing company would be one of the subscribers (the majority subscriber holding 99.99% shares) and some other body corporate (possibly a sister concern of foreign investing company) could be the other subscriber (it need not have a significant shareholding and may hold only .01% shares).

The company incorporation is carried out in the following two steps:

Submission of application for name availability

> sign all documents and to do all acts necessary for the incorporation;

> for subscribing to the Memorandum and Articles of Association of the proposed Indian Company; and

> sign and execute a Power of Attorney for & on behalf of the company in favor of M/s K R A & Co.

Please note that Power of Attorney and Board Resolution would be required to be notarized and consularised in the country in which these documents are executed. However, if the country is a member of commonwealth, then there is no requirement for consularisation and the documents would only have to be notarized. Further, if the power of attorney is signed in India by the individuals authorized in the Board resolution, there will be no requirement for notarization and consularisation of the same. In such a case the copy of the passport of the individuals would have to be furnished to the RoC. The RoC may also require the individuals to be personally present in his office (this depends on the official examining the documents and it is possible that this step may not be required).

Approval of name by RoC

The RoC verifies the application and communicates his decision regarding the availability of the name generally by 8-10 working days. The name approval is valid for a period of 30 days and formalities regarding registration should be completed within that period.

On receipt of name approval from RoC the following steps should be taken for the incorporation of the company:

Stamping of MoA and AoA

The MoA and AoA should be stamped as per the Indian Stamp Act and at the notified rate as per provisions of Stamp Duty rates of that state in which Proposed Registered Office Lies.

Subscription to MoA and AoA

Stamping of Power of Attorney

Obtain the stamping on duly notarised and consularised Power of Attorney upon receipt in India, as per the Indian Stamp Act or the relevant State Act.

Within 30 days from the date of intimation of name clearance by the RoC, following documents are required to be filed online with RoC:

All these documents are required to be digitally signed by a Proposed Director of the Company and certified by counter signature of a Practicing Chartered Accountant or a Company Secretary. 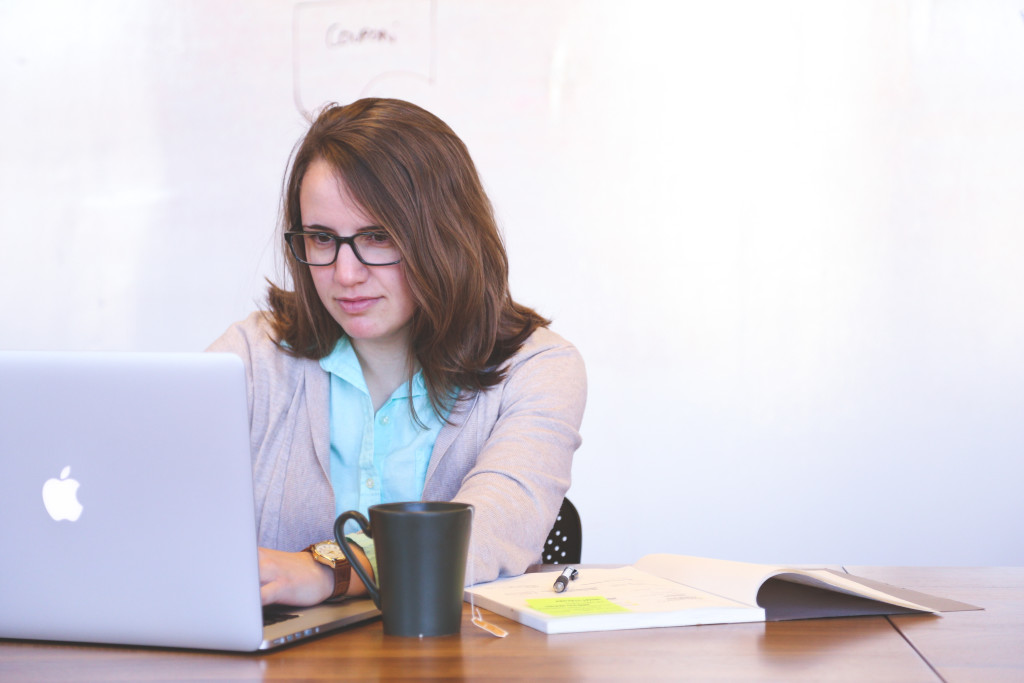 Following documents shall be further required to be submitted manually with concerned office of RoC after online filing:

The RoC shall verify the documents and suggest modifications wherever required. The authorised person should duly carry out such modifications. The modified documents should be e – filed again. Thereafter, Registrar on being satisfied that all the requirements for the registration of the company as laid down under the Act and rules made there under have been duly complied with shall certify under his hand that company is incorporated and issue a certificate of incorporation to the company.

FDI in sectors/activities to the extent permitted under the automatic route does not require any prior approval either by the Government or Reserve Bank of India (“RBI”). The investors are only required to undertake the following compliances with the RBI relating to the remittance of money as share capital into the Indian subsidiary:

2. Within 30 days from the date of the issue of shares, the following documents are required to be submitted through AD Category – I bank, to the concerned Regional Office of RBI:

>all requirements of the Companies Act have been complied with;

>terms and conditions of the Government approval(s), if any, have been compiled with;

>the company is eligible to issue shares under the foreign exchange regulations; and

>the company has all the original certificates issued by the authorized dealers(bankers) in India evidencing receipt of the consideration in convertible foreign exchange.